The Ghostbusters are back!

32 years after the first movie was released, on August 12th, the Ghostbusters saga is back with a brand-new adventure. Directed by Paul Feig (also known by 'Bridesmaids', 'Spy') and with a new cast of strong female comedian actresses: Kristen Wiig, Melissa McCarthy, Leslie Jones and Kate McKinnon. All this to follow up the two original movies, Ghostbusters and Ghostbusters 2, originally directed by Ivan Reitman and starring Bill Murray, Dan Aykroyd, Harold Ramis, Ernie Hudson or Sigourney Weaver, among others.

To celebrate the comeback of this legendary saga, we created a special Avatar Pack with elements from the three movies and a review with some curiosities and facts about Ghostbusters.

Who you gonna call? 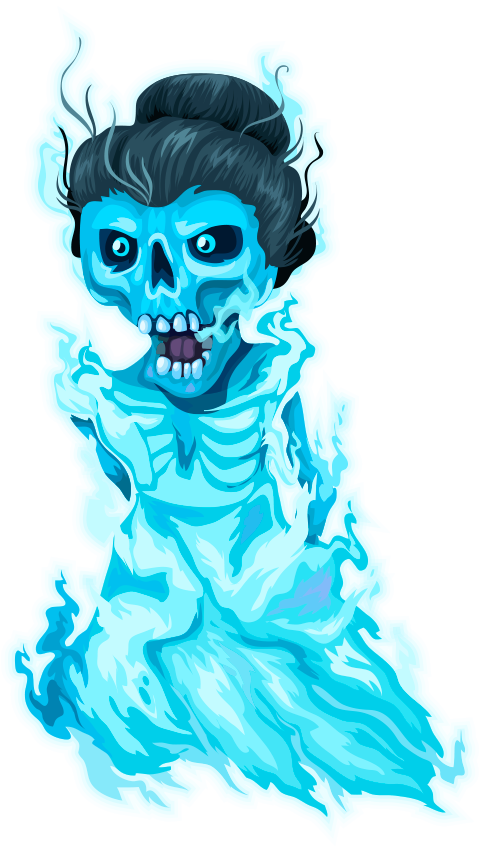 Curiosities and facts about Ghostbusters

Two generations and one franchise full of ghosts

Most of the original main characters (Bill Murray, Dan Aykroyd, Ernie Hudson and Sigourney Weaver) appear in the third movie with small cameos 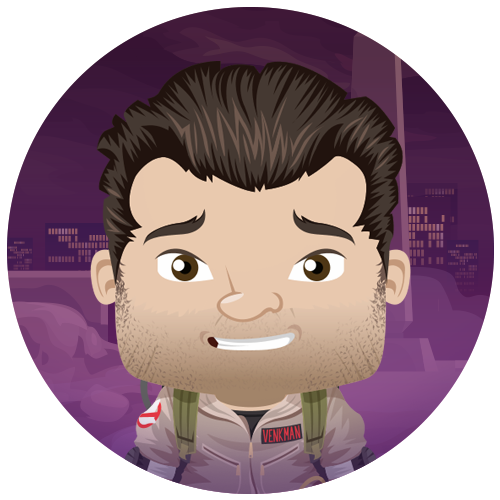 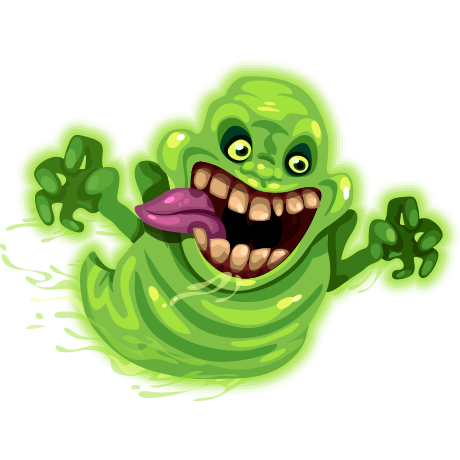 Some of the most iconic ghosts from the first movie are also in the reboot, like Slimmer and the Marshmallow Man

Was the only main character that refused to appear in the third movie with a cameo. He said that the movie 'makes no sense' 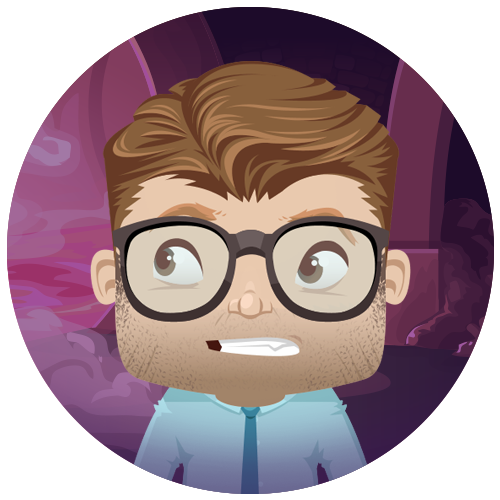 The iconic movie logo was created by the movie producer Michael Gross based on the script by Dan Aykroyd, and we discover more about it on the third movie 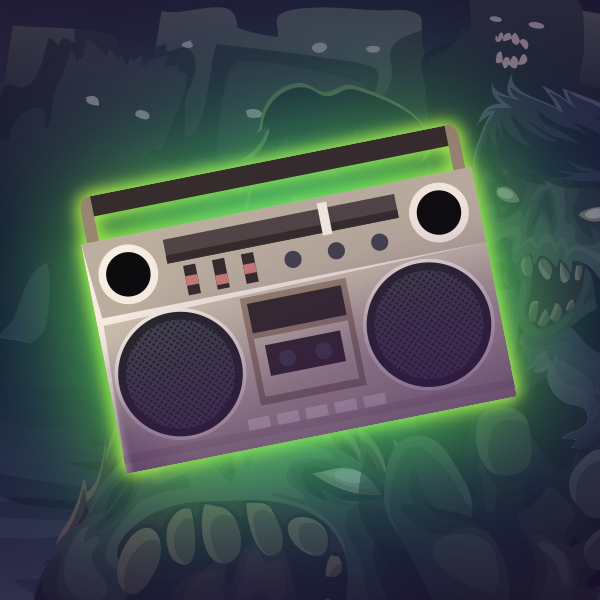 Ray Parker Jr. composed the unforgettable Ghostbusters main song. Despite being accused of plagiarism, it became an instant worldwide hit in 1984

Although the original Ghostbusters movie action takes place in New York, most of the scenes were filmed in Los Angeles 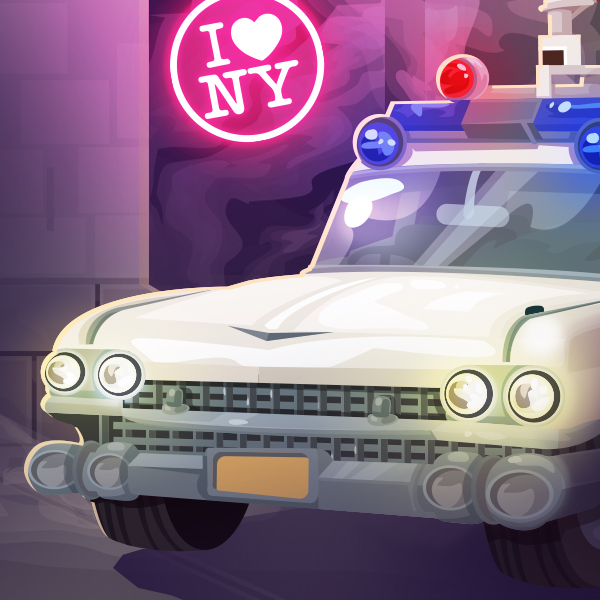 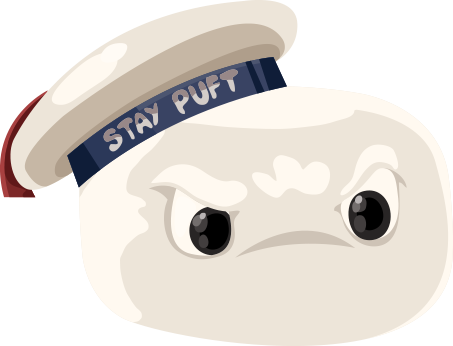 This is your opportunity

Take advantage of this pack now

Would you dare to play these games?